At the same time, we must continue to engage the world with confidence and clear purpose. Retreating behind our borders would only invite danger. And we have come so far in just 50 years. We must always be willing to act in their defense and to advance the cause of peace. 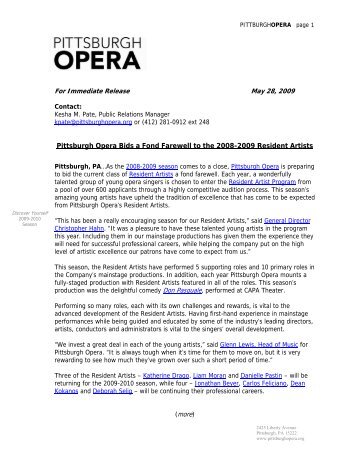 We must keep our resolve. I thank the Security and housekeping staff members for making our lives safe and comfortable. We will protect it.

But every day I have been inspired by the greatness of our country and uplifted by the goodness of our people. And I thank you for the countless acts of courage, generosity, and grace that I have witnessed these past eight years. But I never did. Every taxpayer pays lower income taxes. It is for Alaska's future, it is for America's energy independence and it will make us a more peaceful, prosperous and secure nation.

But I never did. 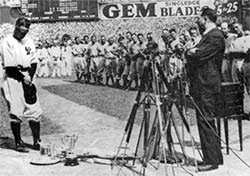 Government programs would be pursued when they worked, axed when they did not. It worked, because they worked. Vulnerable human life is better protected. At statehood we knew this, that we are responsible for ourselves and our families and our future, and fifty years later, please let's not start believing that government is the answer.

Acknowedging relatively trivial mistakes such as the "mission accomplished" banner is not nearly good enough. I thank you for the prayers that have lifted my spirits. I have followed my conscience and done what I thought was right. They use these delicate, tiny, very talented celebrity starlets; they use Alaska as a fundraising tool for their anti-second amendment causes.

This blog was created to go alongside my family blog for any information specific to the Mrs. Illinois America Pageant, keeping you connected with my family and me, and me as Mrs. Illinois. President George W. Bush gave his Farewell Address from the East Room of the White House on Jan.

19, Here is the text of the speech as prepared for delivery and provided by the White House. "A New Beginning" is the name of a speech delivered by United States President Barack Obama on June 4,from the Major Reception Hall at Cairo University in.

President George W. Bush's addressed the nation in a farewell address from the East Room at the White House. 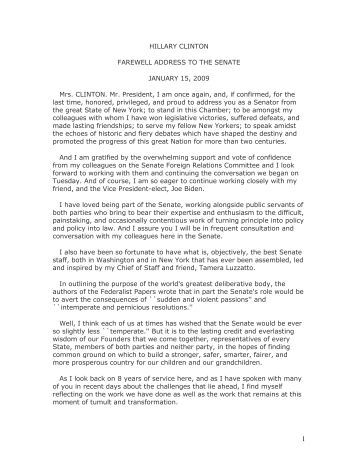 Transcript Of President's Farewell Address. President George W. Bush, delivers his farewell address to the nation from the East Room of the White House, Jan.

15, Bush defended many of the. President George W. Bush gives his farewell address to the nation. After eight years in office, the President looks back on his administration, remembering the September 11 terrorist attacks, the resulting wars in Afghanistan and Iraq, and other important moments during his tenure.